Bangui Wind Farm: The First Wind Farm in the Philippines

herbal viagra in australia
The Bangui Wind Farm located in Bangui, Ilocos Norte, Philippines, officially referred to as the NorthWind Bangui Bay Project, were a project by the NorthWind Development Corporation as a practice renewable energy sources and to help reduce the greenhouse gases that cause global warming. The project is the first wind farm in the Philippines consisting of wind turbines on-shore facing the West Philippine Sea and considered to be the biggest in Southeast Asia. 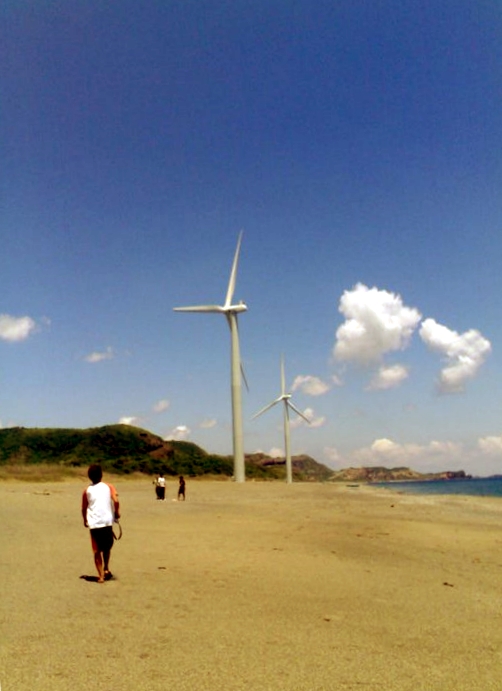 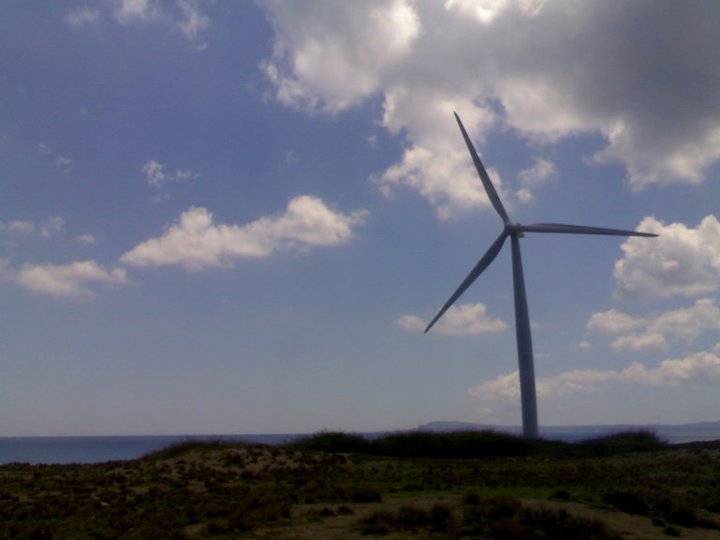 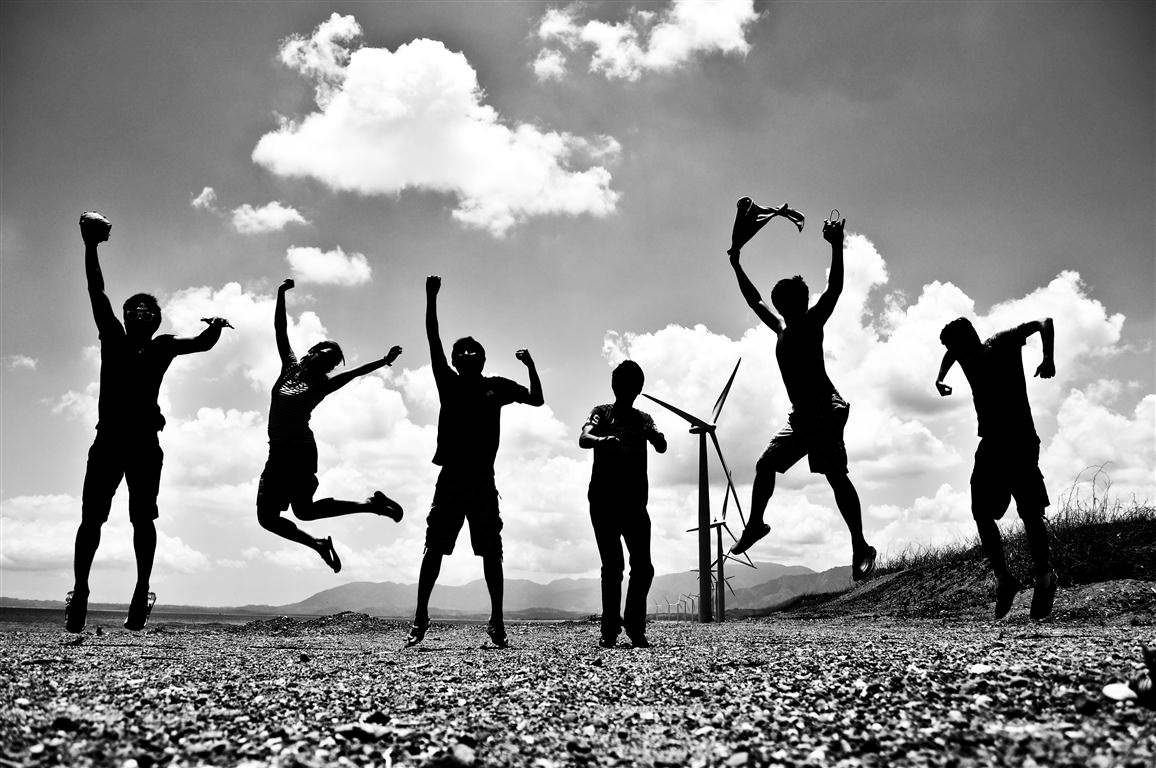 Have you been to Bangui Wind Farm? Share your experience below! 🙂

Buffet on Board: My Floating Restaurant Experience in Loboc River →

Popular Posts of the Day

Sorry. No data so far.

Popular Posts of the Week

Sorry. No data so far.